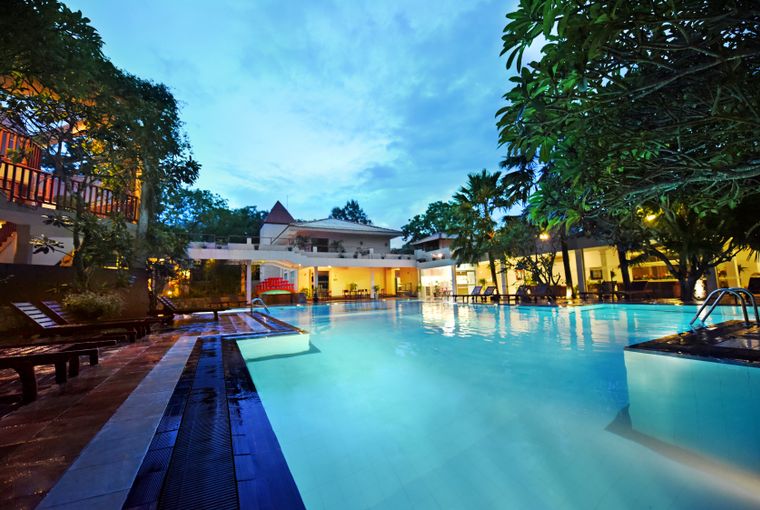 Designated as a wildlife sanctuary in 1900, Yala was named a National Park in 1938. The park is home to 44 species of mammals and 215 species of birds, including six endemic species of Sri Lanka. Yala National Park also has one of the highest leopard densities in the world, making it one of the best places to observe and photograph leopards in the wild. Best time to visit the park would be either form early morning till 10am or from evening to 5.30pm.Other than the elusive Leopard it is home for other precious wildlife as Elephants,Sloth Bears and Crocodiles.

Yala includes of five sectors and all of them are open for public now and bordering to Kumana wetland sanctuary. It is believed that it has hosted several ancient civilizations and many abundant pilgrim sites backing up this belief.If you are searching for hotels near Yala for your next getaway, Mandara Rosen Kataragama is the ideal choice for you.